Check out some of my most recent projects

I was hired as a User Experience Designer and was sent on to work as a full-time Salaried Professional to one of their clients in Edina, Minnesota, Constellation / MMIC Group as a contractor/consultant. My responsibilities included web analytics, building wireframes, rapid prototyping, creating pixel-perfect UI prototypes and designs, as well as support for marketing efforts and front-end web development when needed.

Working under the Marketing Department, I am responsible for all creative / marketing / design work including the company’s rebranding, digital marketing and advertising efforts. I am responsible for the revamp of the corporate website with Concrete5 as the CMS, and developing custom themes for individual pages and partner websites using Bootstrap and Foundation Frameworks. (Creative / Digital Marketing / UX-UI Designer / Front-End Web Developer) I am also responsible for redesigning the user interface of Aatrix proprietary Windows OS applications (Desktop) such as the ACA Preparer, Form Viewer, and the Web ACA Preparer (Online). 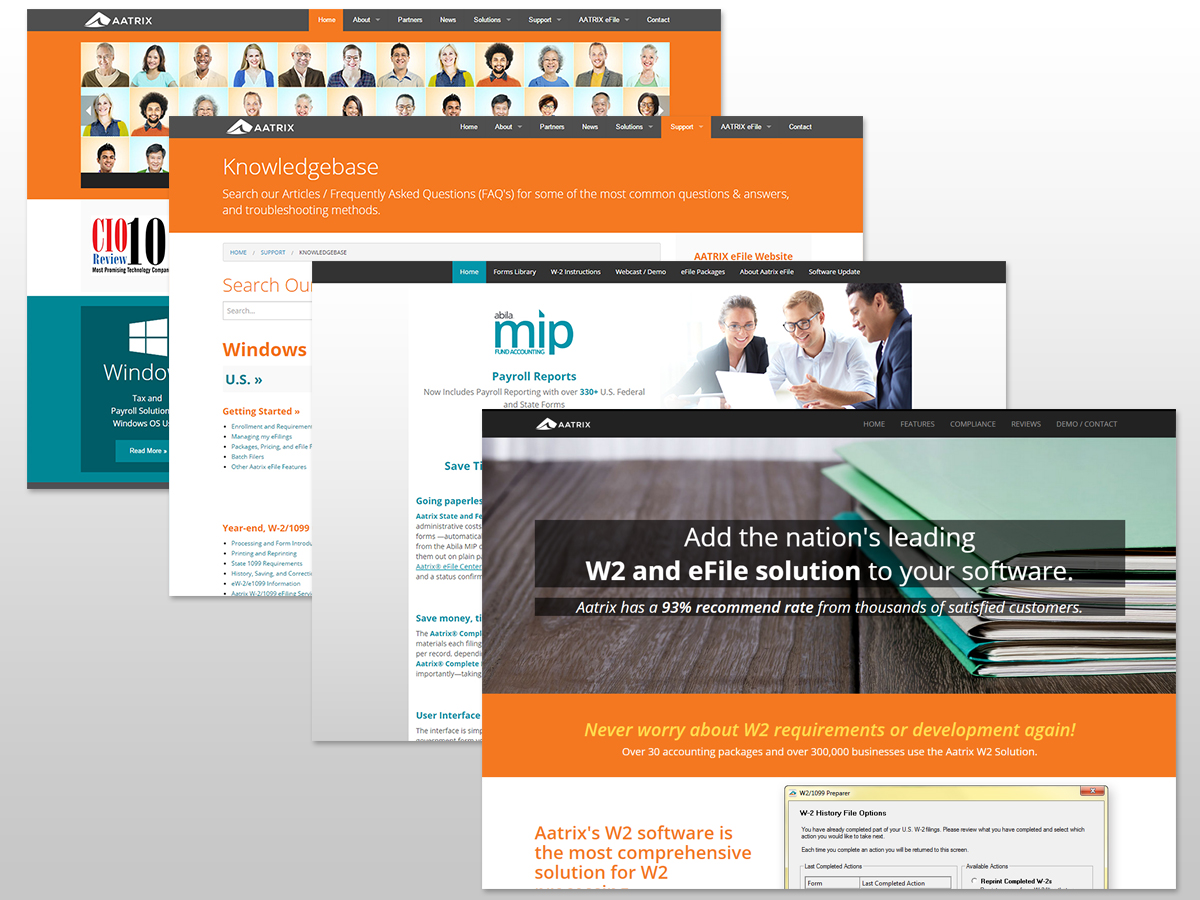 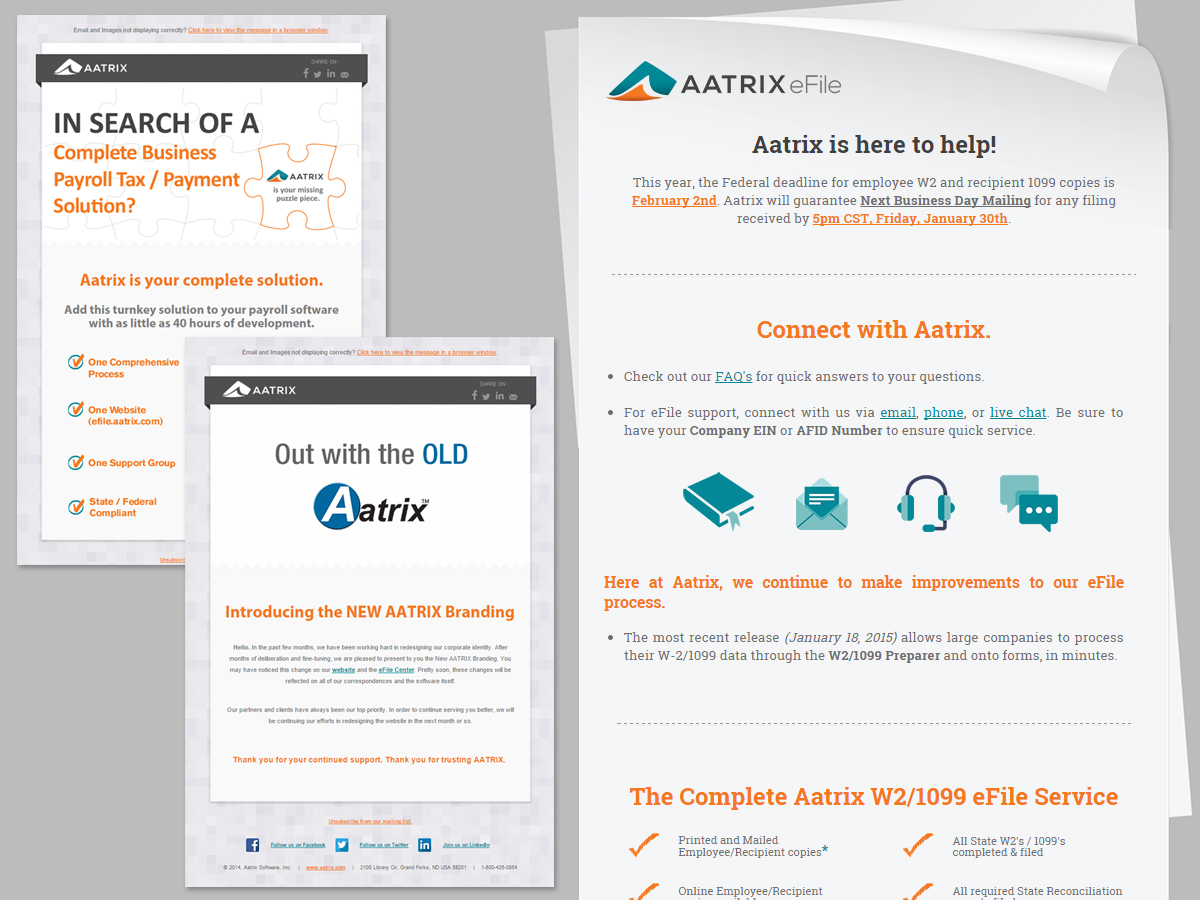 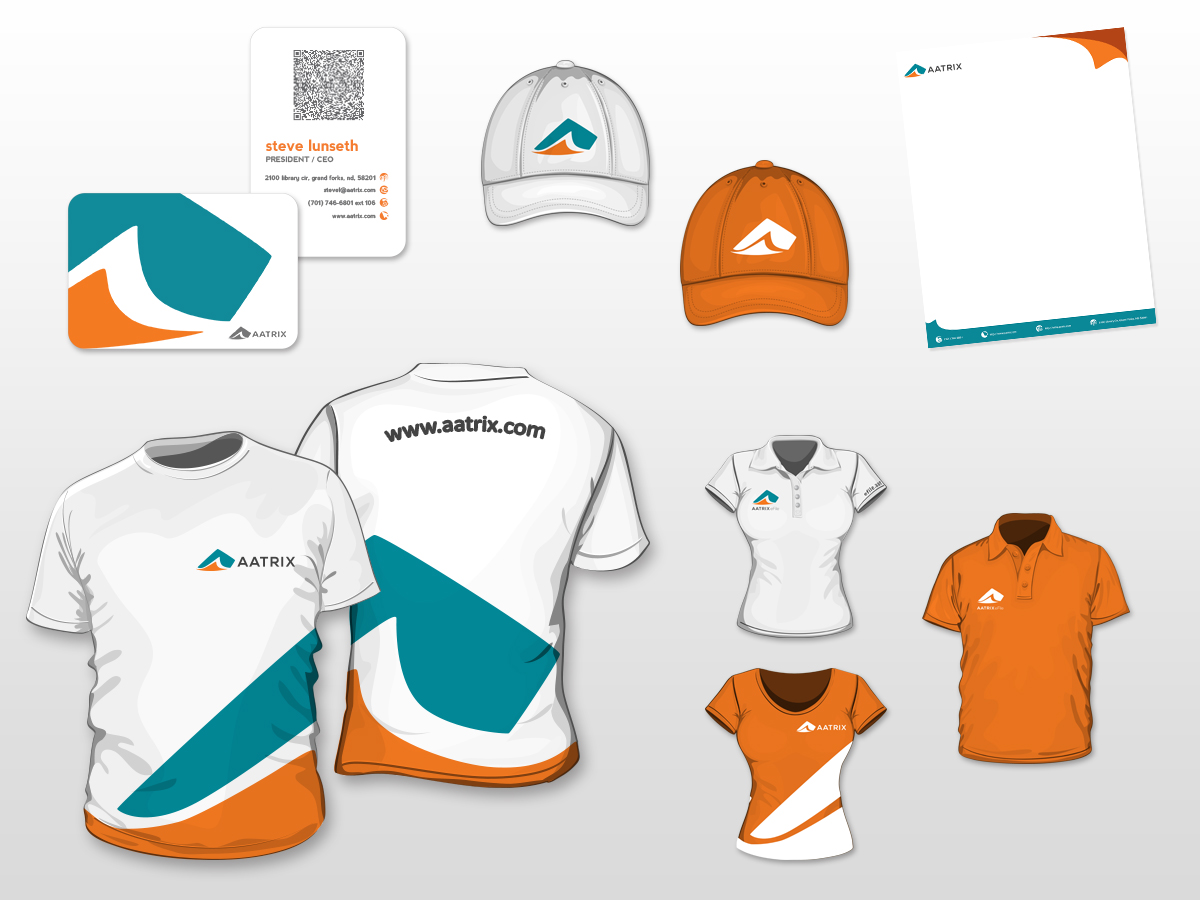 In 2009, I was hired as a Senior Designer under the Studio Department. Just a few months later, I took on the responsibility of being the Studio Manager from 2009 - 2011 wherein I managed projects on a daily basis with 5 production designers under my team. In 2011, I became Production Traffic Manager / Global Operations Support working hand-in-hand with Production Director to traffic projects and the production team of 35 employees. I've also been tasked to take on several interim positions including Front-End Development Manager and Quality Assurance Manager until I moved to the United States in August 2013. Our clients include Unilever, Del Monte, L'Oreal, Globe (Mobile & Telecommunications Company) among others, as well as international clients. 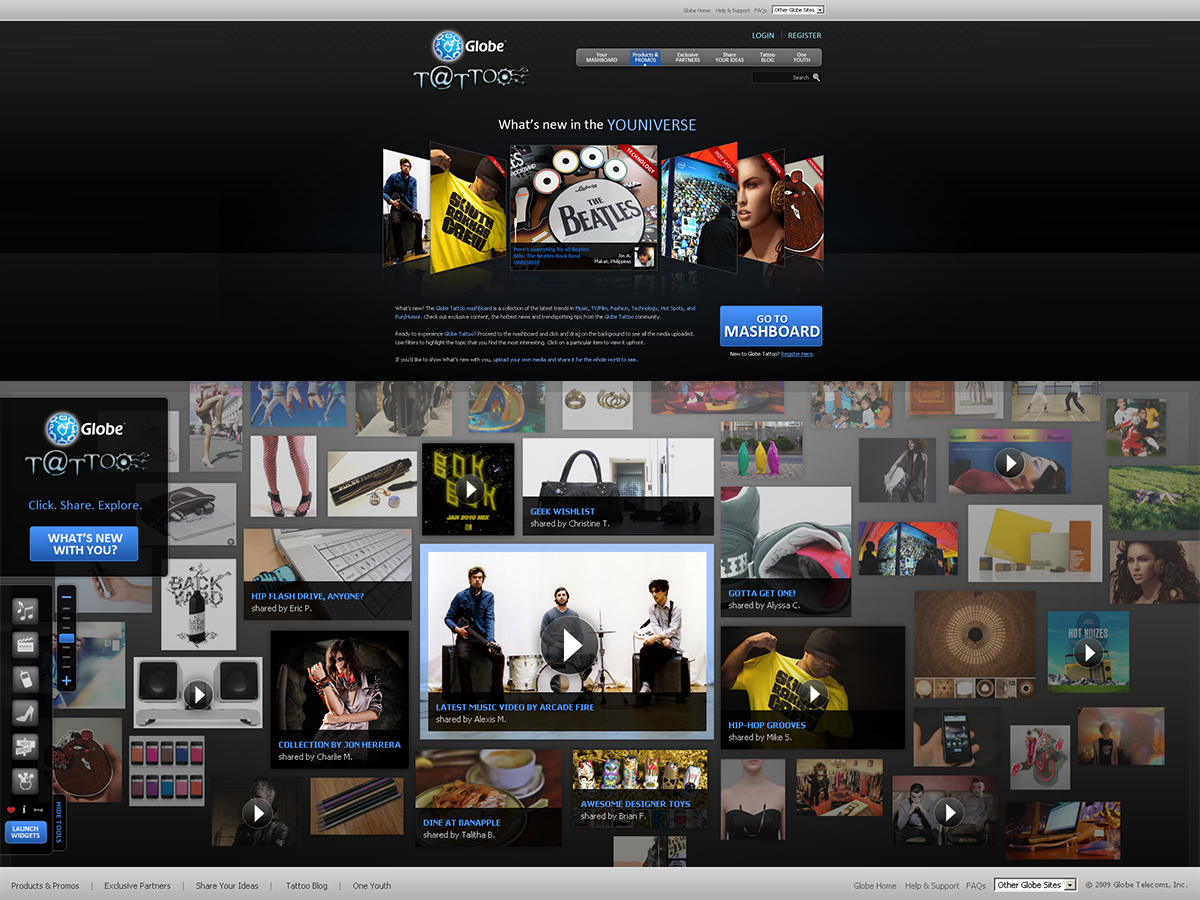 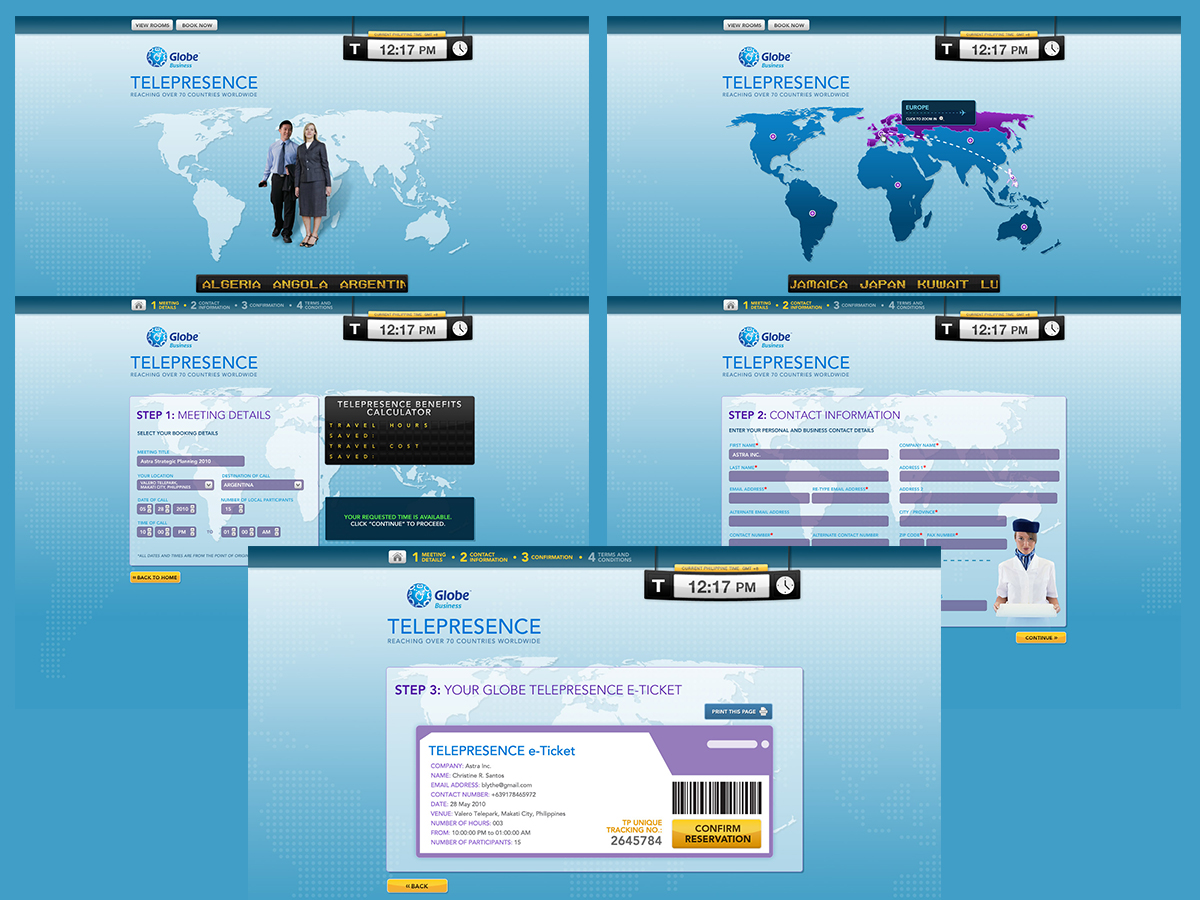 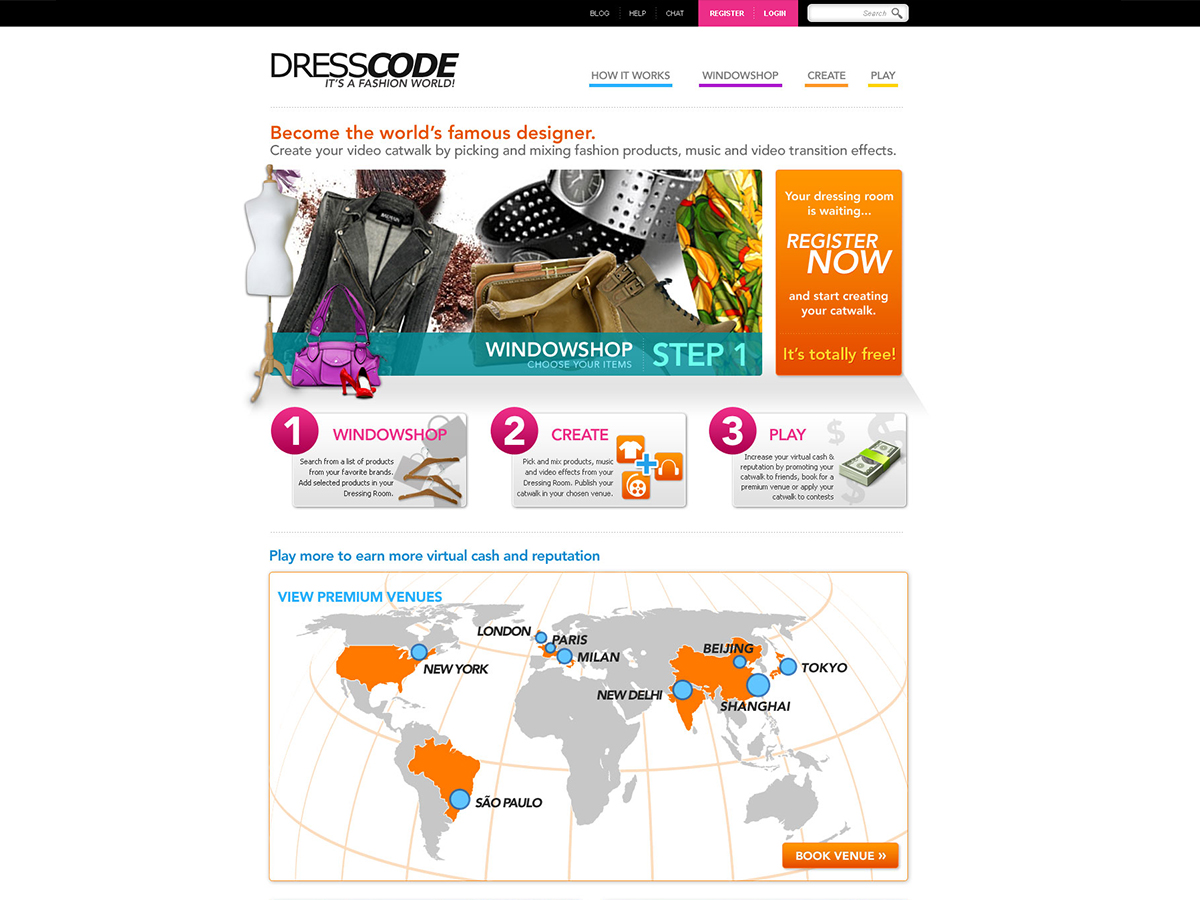 Hired as a Senior Designer and later on became a Team Leader, my responsibilities included designing semi-custom and custom websites for Real Estate clients in the U.S. and ensuring quality designs are being submitted on-time. 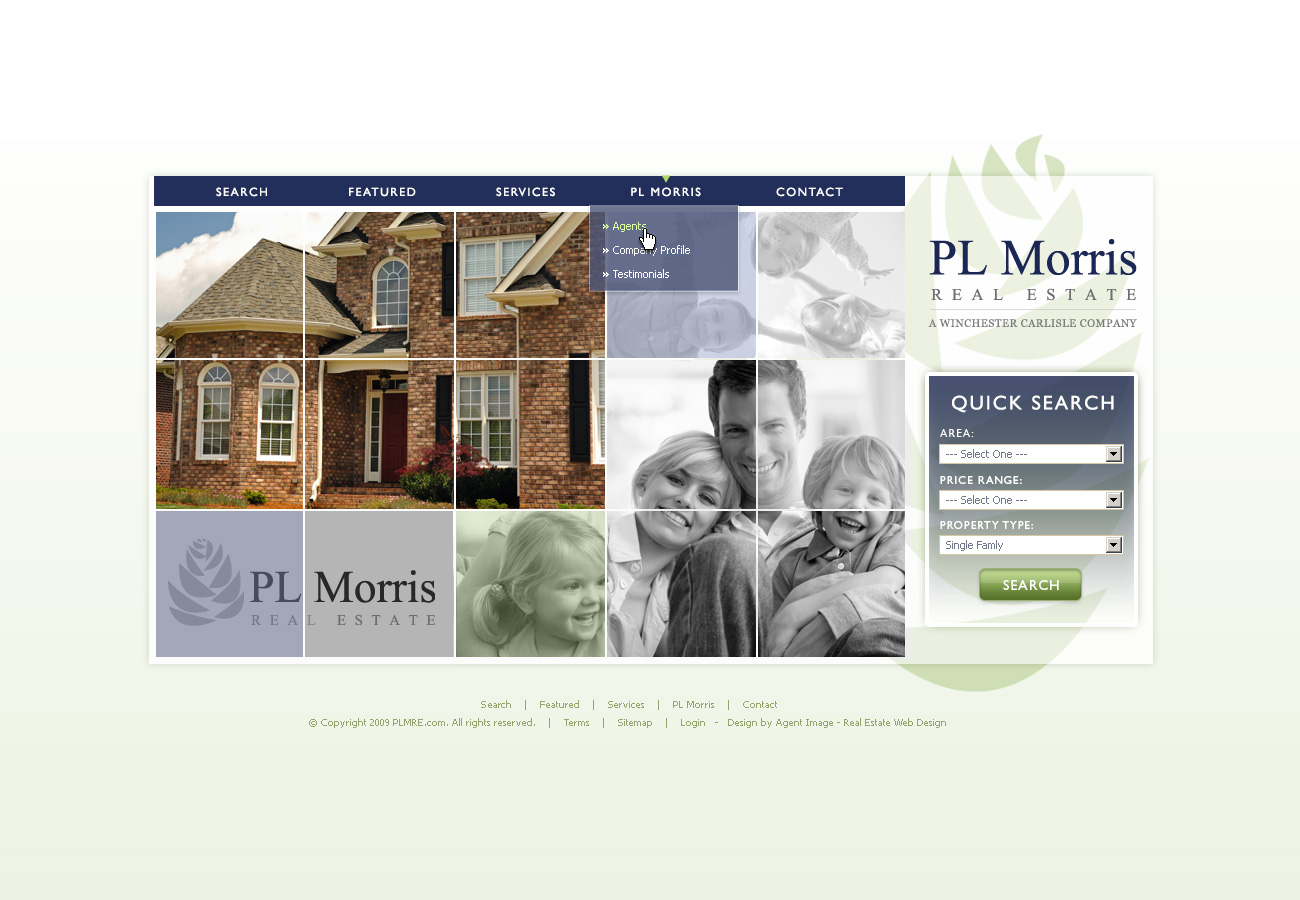 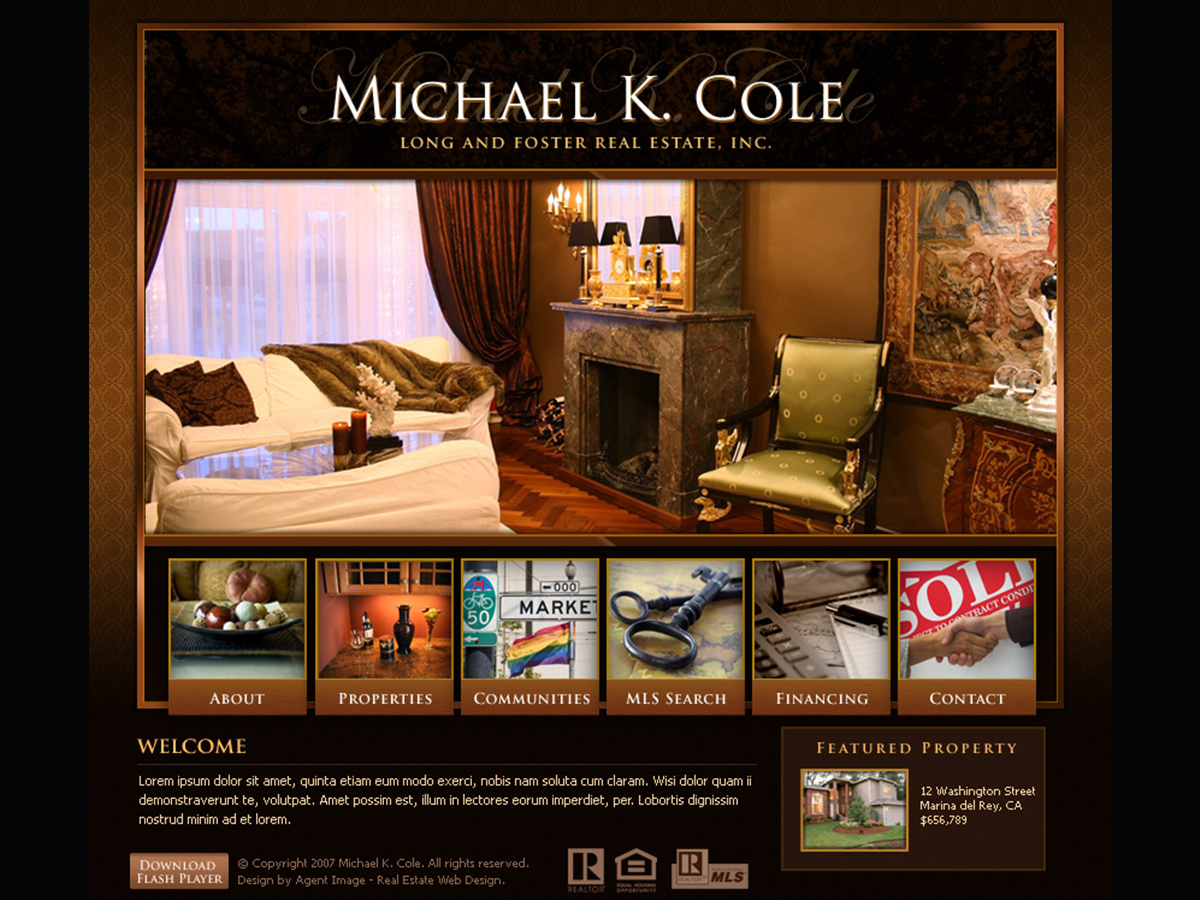 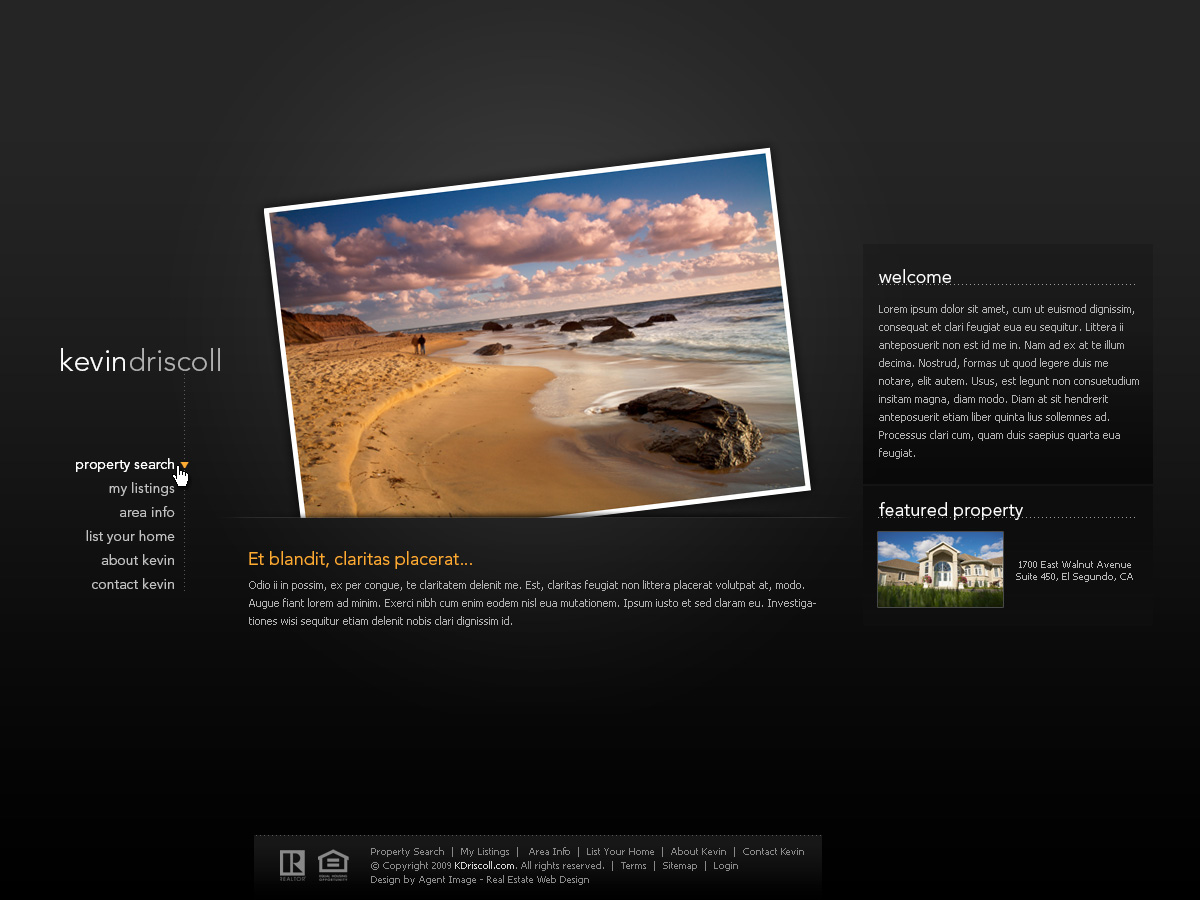 Hired right after graduating from college, as a Junior Designer, I was tasked to design all of the company’s marketing, advertising efforts. My responsibilities also included designing websites for International and local clients. Was promoted to Senior Designer and Team Leader in mid-2006. 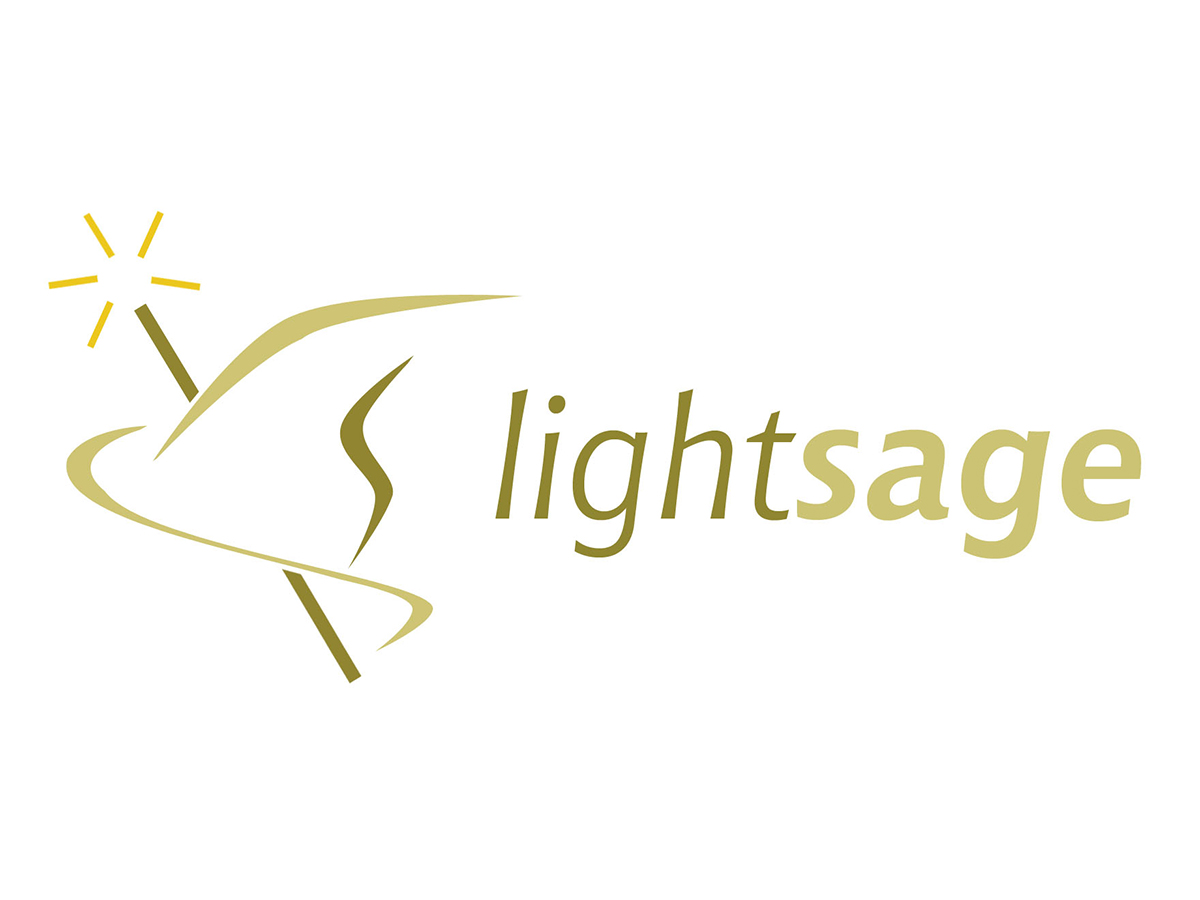 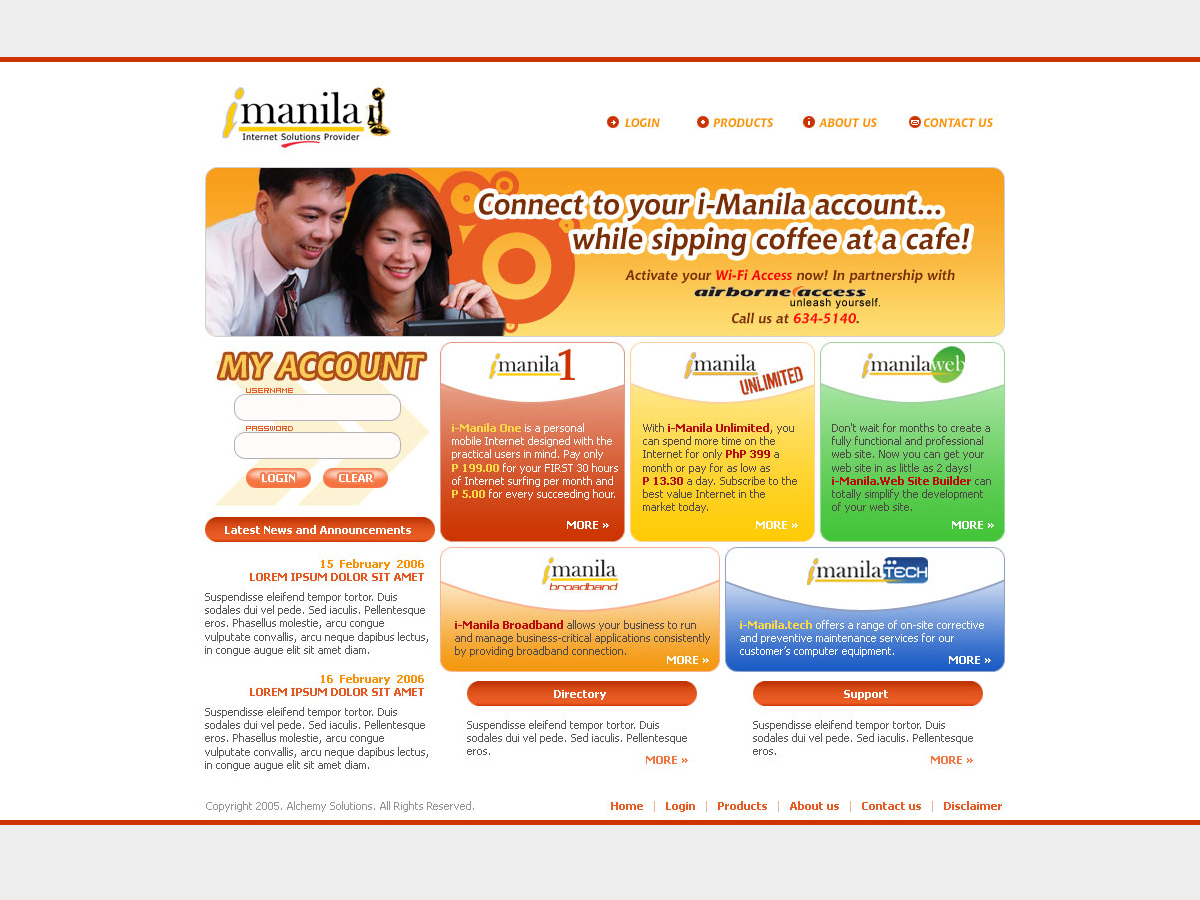 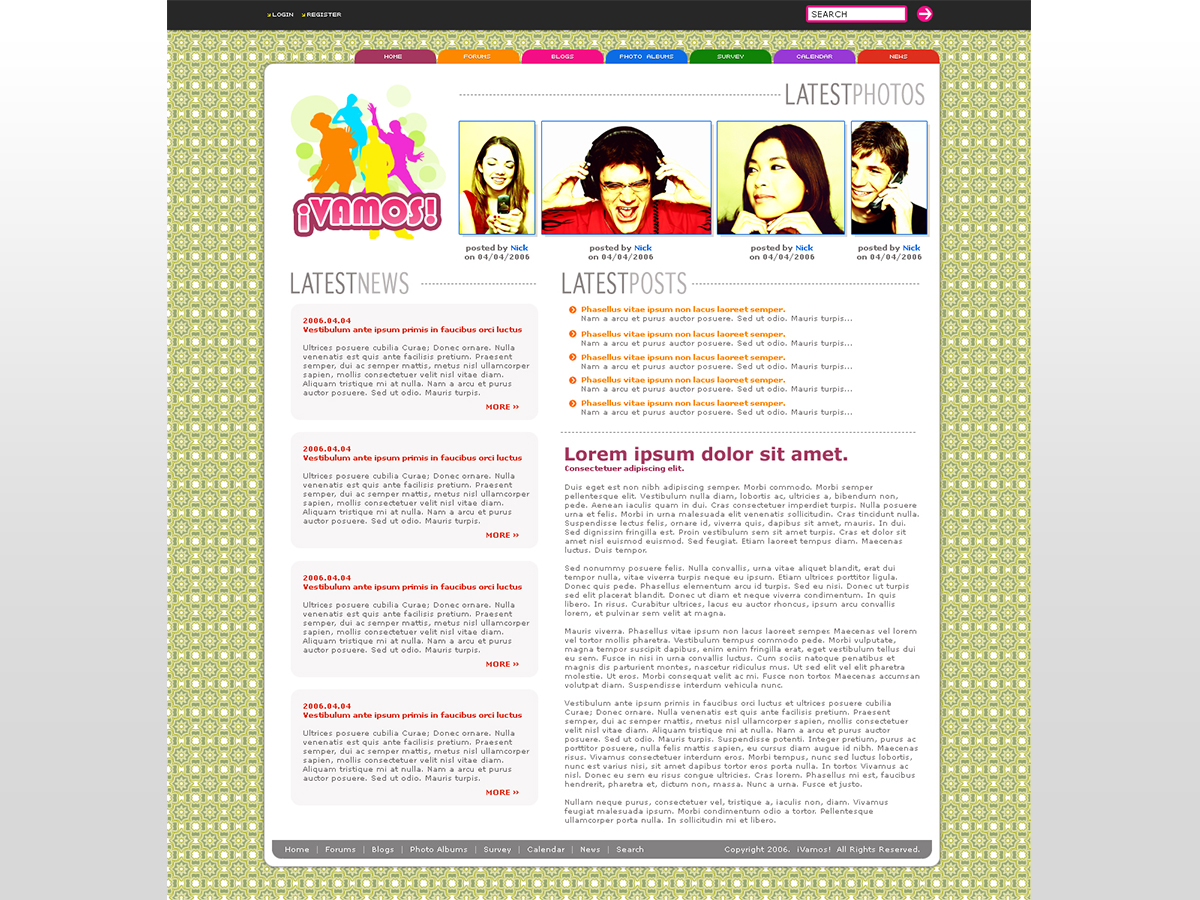